2014 as a blogging year it did start well, five posts in January and nine in February. Seven of the blog posts wast about my OMap Mapper project(1, 2, 3, 4, 5, 6, 7), I have never been using it. It requires time! in March I was trying to keep the blogging going by the use of weekly updates, it did work, for three weeks(1, 2, 3). In April I complained about the fact that I had to little time. In May I published my AWW library(AJAX for WebWorkers), I ended up never using WebWorkers. In June I wrote about my idea to visualize my Long Night leg at Night Hawk in Oslo. In August I wrote about how that idea went all wrong. I also moved to Nyköping and begun studying orienteering and technology. In October I had a one week holiday so I did blog twice about OpenStreetMap(1, 2). And that’s 2014 as a blogging year.

2015 is going to be the best year ever, the orienteering season starts the 14th March in Denmark and soon after the Swedish League starts. I have also two ongoing projects that will be going live during this spring. More about them here in the coming days! 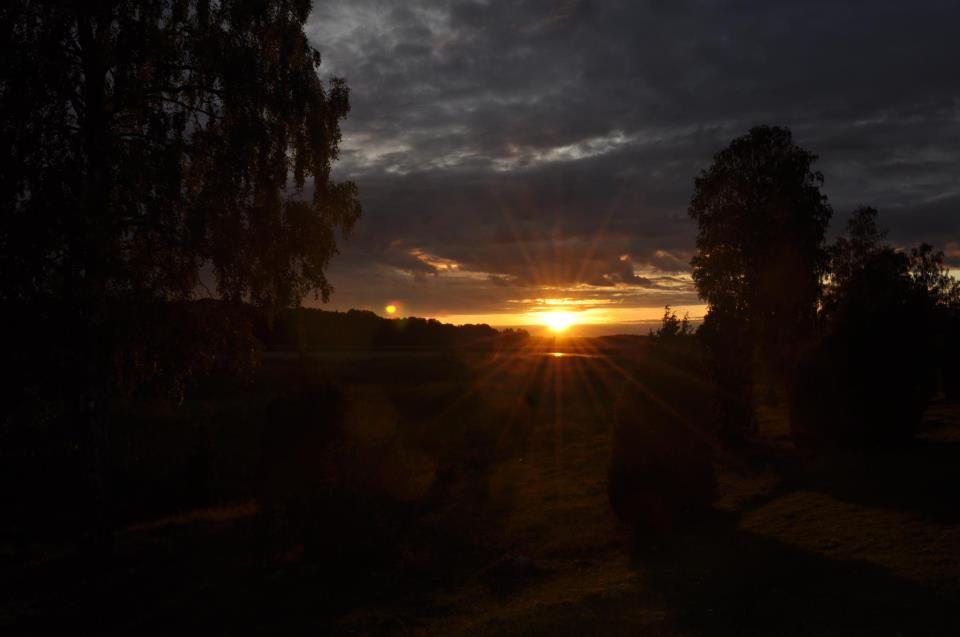