Kyrksok.se gets a VR Viewer 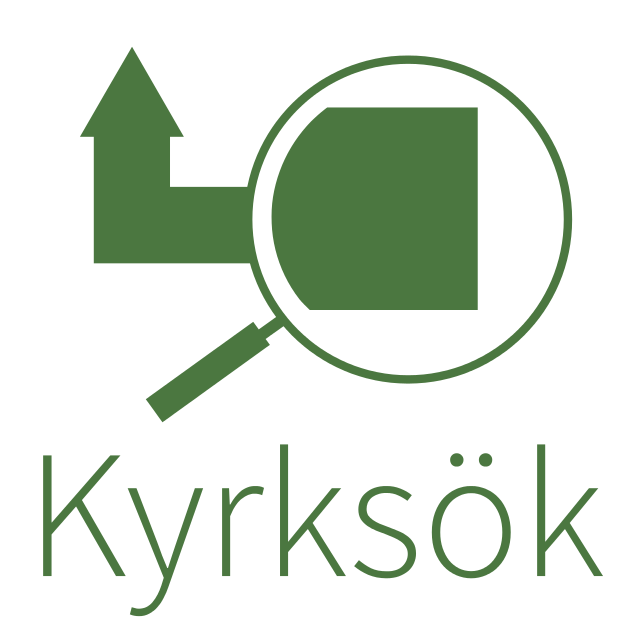 Kyrksok.se is a directory for churches in Sweden that was originally created last autumn over a weekend. Last week I took the opportunity to add a VR Viewer for 360 degrees photos to the site.

It’s primarily built on top of three.js and WebVR-UI and you can try it out here.

It’s using the WebVR API behind the scenes if you have a headset or Cardboard if not there is a fall-back for mouse and mobile devices.

One thing I would like to do with WebVR in the future is to play around with Mozillas A-Frame library together with OpenStreetMap 3D data, but for now I’m awaiting someone to put a VR-headset in my mailbox :-)