I earlier wrote about BioPin.It, the project which won Hack4NO. Since then it has been renamed to Biocaching.

Today there is so much data missing in the public accessible space about diversity, observations of species and general species properties. I believe creating such meta data and making it accessible to the public could benefit us all. Allowing this data to be used in education as well as research.

Biocaching is our approach towards creating such data. Go ahead and read about it at biocaching.no. 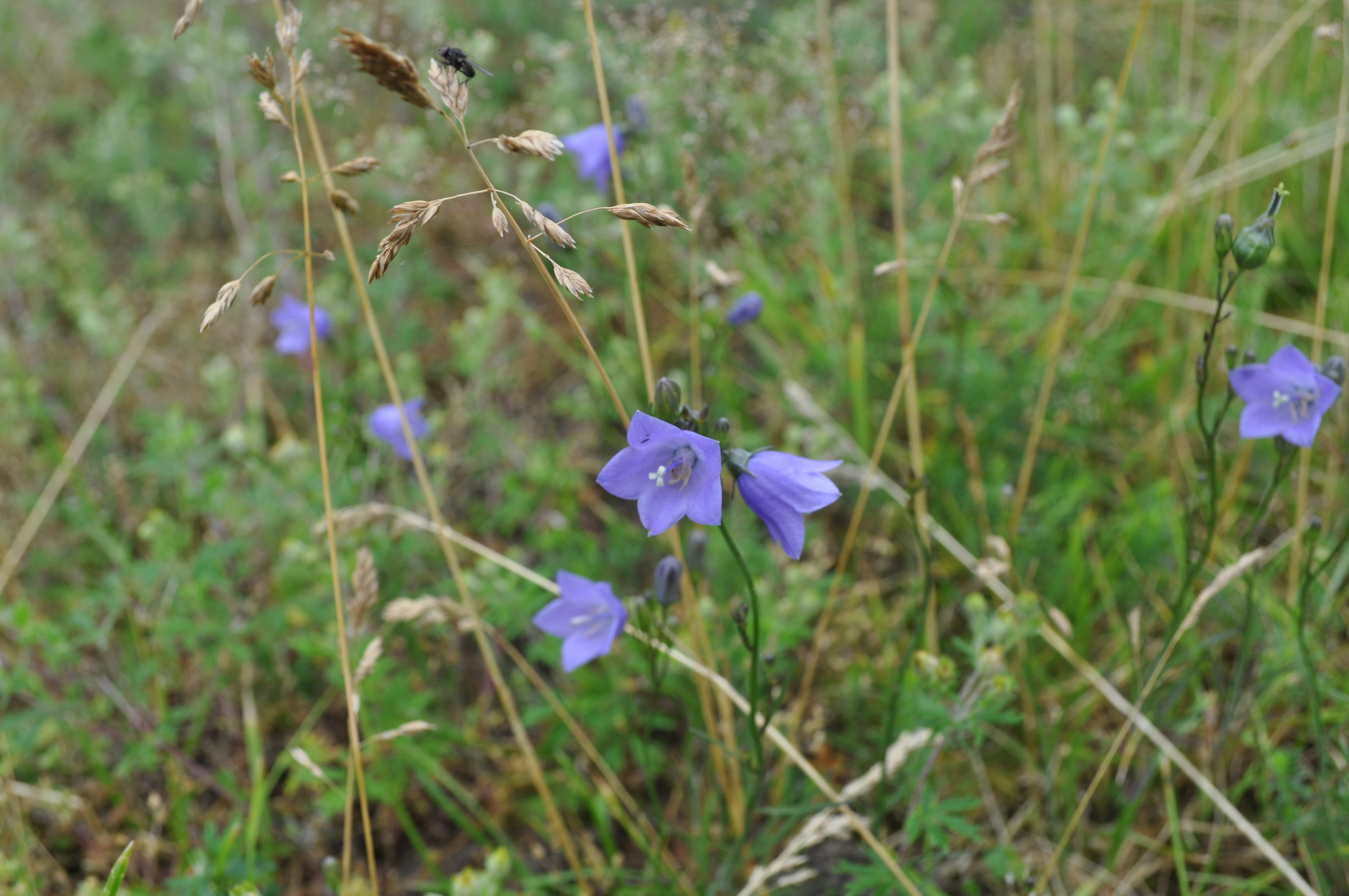